You can have a successful business & still lose your house! 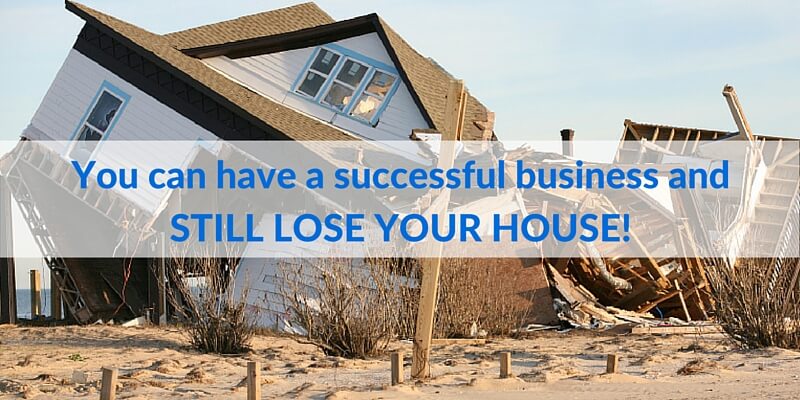 How do you feel about numbers?

Does the mere contemplation of anything numeric bring you out in a cold sweat and cause your heart to palpitate.

Love ‘em or hate ‘em numbers are an important part of running your business and understanding them is vital to your success and longevity in business.

Perhaps you know someone who died from over exposure to numbers? Are you convinced that psychiatric wards are full of people who used to be just like you – sane and sensible – until they got hooked on counting. Maybe you fell hard for someone you thought was your prince charming until he revealed his ugly little secret – he loves numbers. Fastest way to kill a blossoming romance eh?

Perhaps numbers have no impact on you at all. They neither terrify nor excite you. 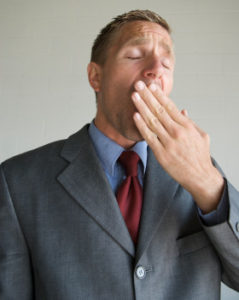 “yawn – yeah whatever – I’ll get round to that some day. I have cash in the bank what’s the problem! You accounting people just get your knickers in a twist over nothing!”

Well I am here to tell you that either attitude will get you into big trouble.

I can hear you saying yes but why exactly?

Well for starters they:-

So you IGNORE THEM AT YOUR PERIL!

Let me tell you a cautionary tale that I have seen time and time again working with clients.

Once upon a time there was a businessman called Josh who had a business that was thriving. He was doubling his sales every month until one day he discovered he had to sell his house to cover his tax bill.

But lets start at the beginning.

Josh had a great idea on how to design and manufacture a display system that could be used for advertising in large spaces such as entertainment venues, shopping centres, art galleries and restaurants.

They were novel in their design and relatively cheap to manufacture and install. He patented his design and had the market cornered.

In addition to his engineering prowess Josh had the gift of the gab and went door to door to all venues in town making his pitch. The business grew both quickly and exponentially and he was working insane hours just to keep up with the demand.

He made sure he spent as little as possible on overheads by running the business from shared office space and threw everything he had mind, body, soul and finances into the business.

He took out a second mortgage on his home to cover the initial set up costs for production.

He and the business were one and quite frankly it was a huge buzz! He never dreamed it would be such a success.

The thing that confused Josh was how could he still have no cash even when sales were so good and he was operating so frugally.

My first request of him was to look at his accounts! ‘What accounts” he replied. “When would I have time to do those and I can’t afford a bookkeeper to do it for me.”

Josh had made the mistake of thinking he could sort it out once things settled down.

So we employed a bookkeeper and set to work constructing the accounts from boxes of receipts and credit card statements. Once they were up to date I had to break the bad news to him that he owed hundreds of thousands of dollars in tax but had no cash to pay it with.

We investigated lots of options but the bottom line was that he had to sell his home to pay what was owing to the tax man.

Once the books were up to date a number of other problems became obvious and we will deal with those in later posts.

Suffice to say Josh was a very unhappy man. He had come crashing down from the euphoria of rapid growth and a business that was succeeding beyond his wildest expectations to the reality of near bankruptcy.

The moral to the story is……

If you think numbers are boring, too hard or a waste of time I only have four words for you…….

Suck it up princess!

Knowing your numbers is a vital part of running your business and you ignore it at your peril.

Right Systems Starting Out No Comments 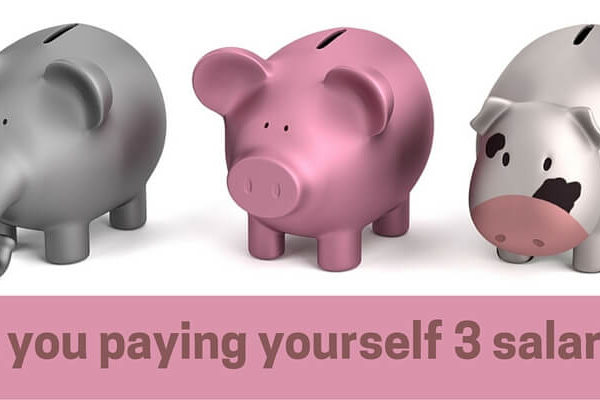 One small business owner salary is not enough. Pay yourself three!